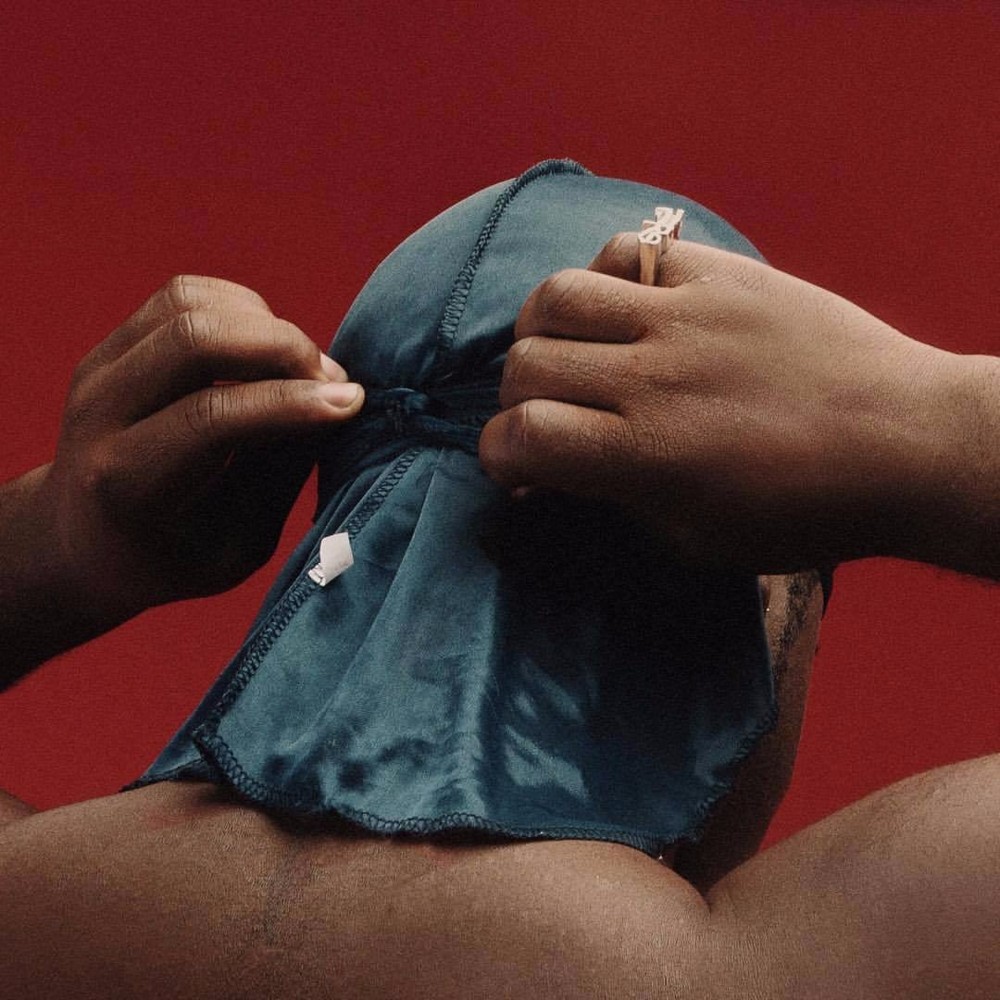 A$AP Ferg is clearly a star. He has the swagger and charisma though to be a SUPERSTAR. Ferg gave us “Always Strive And Prosper” a year and a half ago and it was a project i definitely enjoyed but,  the reviews were up and down stating it was a set back from his debut “Trap Lord.” Still Striving is considered a commercial mixtape. All the songs are original music, plenty of big features, and posted across all the major streaming services, yet mixtape is the classification  many media outlets are going with. My biggest question that i had before listening to this was, Is “Still Striving,” with its big high-profile guest list, the project where Ferg takes that big step forward into becoming a superstar?! Lets dive in!

Trap And A Dream was a perfect way to start this project off… Ferg teams up with Meek on here and they show the f*ck out man. Ferg’s flow is as good as anyone in the game today. He brought the aggressive bars on here and they hit hard! This may be the second time Meek has teamed up with Ferg and honestly, they sound perfect together! I think it has to do with both artist’s energy. It’s simply unmatched. The beat also was made for Meek as he talks his sh*t as usual. His as an intro track set the tone for me and it had myself super hyped to hear the rest of the album.

Dipset x A$AP …… HARLEM’S FINEST TEAMED UP! So I’ll say this first, the beat is the strongest component of this track but that doesn’t mean Ferg and Killa did not do their thing. Ferg out shined Cam on here which is expected because it is his song. Cam did his thing his verse was a little lazy but it was still dope. He could have definitely came harder than he did but hey this track is iconic and means a lot to myself and Harlem World!

Okay so Ferg took us to Harlem on “Rubber Band Man” featuring Killa Cam and we stay in Harlem with this Dave East feature! The bounce and tempo on here is something serious. Ferg has a great ear for beats, if you all didn’t know this already! Dave East goes crazy and puts the beat in a body bag and Ferg just straight unzips the bag and just unleashes on it again. The hook is is a slight kitchen fire but that plus these two spitting fire on here… yeah you get the picture. Oh and that Serena bar GEEKS!

So i heard this song a few months back and its honestly still one of my favorite songs this year since being released! Ferg basically mimics “Slob on My Knob” with the chorus. But with his verses, he lights yet another fire. Ferg’s flow man….it’s really something else. The production on this track was A1 and one of my favorite sounds on the album. Nice hearing a song by Ferg with no features too.

I won’t beat around the bush here. I’ll make this short and sweet. Ferg is a good f*cking rapper who has a GREAT ear for beats. The man really is talented and I think we should realize this by now. I had a SLIGHT issue with this project though. This was another project by him that’s feature heavy and not enough Ferg. On top of this being feature heavy, sometimes you forget, on some tracks, that this is a Ferg song/project and think it belongs to the featured artists. I think Ferg needs to showcase himself more so he can truly get the credit he deserves and be respected as a real rap stud. On some the features Ferg has that French Montana disease where it’s his song but he plays second fiddle. He’s too talented for that. But like I said, this is a slight issue to me. It just sounds like a big issue because I’m a huge Ferg fan. All the features are solid though and it shows that Ferg is respected among his peers and has some clout! As a fan I worry if these other people (rap critics and the “rap critics”) respect Ferg and see how talented he is. “Still Striving” is definitely a dub and it shows Ferg is headed in the right direction of Super stardom BUT for the next project I’m going to kind of need more of a Ferg showcase.