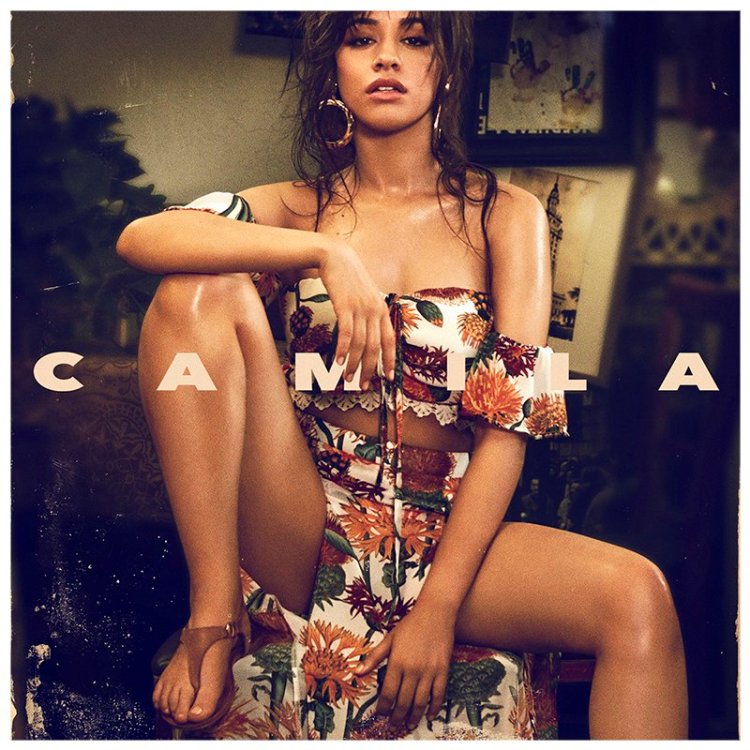 Back in May of 2017 she announced her debut album title as being ‘The Hurting. The Healing. The Loving’. The purpose for that title according to Cabello was to tell “the story of my journey from darkness into light, from a time when I was lost to a time when I found myself again.” As we fast forward a few months later, a Latin-influenced pop tune Camila chose to release as a “promotional single” became an unexpected smash. “Havana” eventually spent five weeks at Number one before finally being toppled by Ed Sheeran “Shape Of You.” (If my memory serves me correct) On January 12th of this year Camila Cabello’s debut ‘Camila’ was released. As we all know breaking off from a successful musical group to push a solo career is NEVER easy, but few have benefited tremendously from it. As for the ex-Fifth Harmony star, she completely nails her debut solo album in a way many probably could not predict.

“Havana” was the lead single and it’s what built up the anticipation of Camila’s debut. The album doesn’t follow the original “darkness into light” theme nor keeps the romantic feels of “Havana.” There are plenty of edgier moments. On “Something’s Gotta Give,” a strikingly direct break-up song, Camila sings, “you’re good at making me feel small.” The piano stripped ballad that is “Consequences” is a deeply candid track that stands out as Camila tells a former partner “loving you was dumb and dark and cheap,” and says she “lost a little weight because I wasn’t eating”. Its a very deep and personal track and shows how far the singer has come since the Fifth Harmony hit, “Work From Home.”

On songs such as “All These Years” and “Real Friends” we get a very acoustic pop version of Camila that may remind us of some popular Ed Sherran tracks. Ed Sherran was also a contributor on this project. “She Loves Control” has Spanish guitars and sleek reggaetón beats, while “Inside Out” features steel drums and a mention of Cabello’s upbringing in “the south side of Miami.” This 10 track debut showcases Camila’s talents and versatility leaving us with the impression that she indeed can prosper as a solo artist. Phenomenal album.