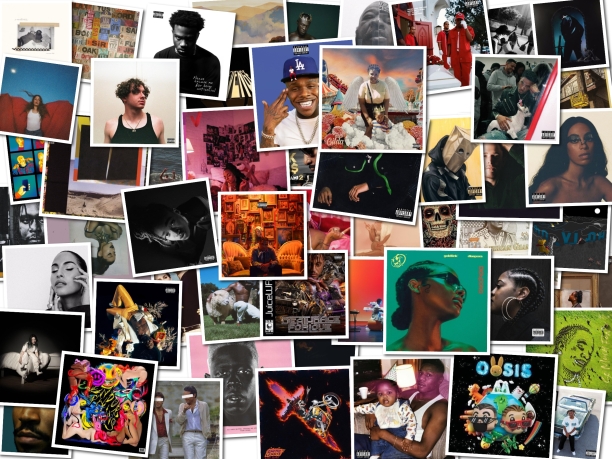 YERRR! Special delivery. I present to you my top 50 albums of 2019. Year in and year out I see/hear the fussing and fighting over the years best projects. I scroll in rage on twitter through discussion threads about another year of their being not many “good albums” that were released. The truth is that folks just need to expand and explore musically because there is SO MUCH phenomenal content being made out there.

As we close out this decade and go into the next, today’s superstars and rising stars have proved to us that the current state of music is in good hands. This Top 50 list is a compilation of albums ranging from January 1 thru December 15th. I did consider some later releases, but none seemed to measure up to anything on this list. This list may be one of the hardest ones of done to date. Your favorite artist and their album may have not made the cut due to one, their album really wasn’t that good or two, it was good but they just don’t compare to the projects selected. SO, I decided to present you all with a collage of some of the albums that deserved an honorable mention for some of this year’s better projects.

I would like to shed light and attention to two albums that i felt were really special and they were a close call to make this list. 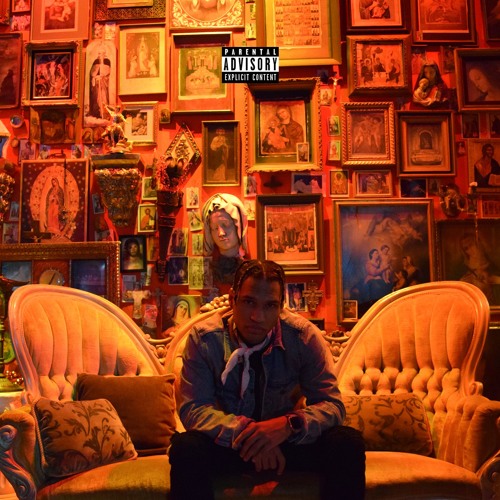 Mardyny’s self-titled debut was that breathe of fresh air I felt that we all needed this year. The DMV’s best kept secret is determined to become a HOUSEHOLD name in Hip hop. Mardyny’s versatility and impeccable delivery is what makes this current LA resident so special. He has the aura of some the game’s current juggernauts and it’s only a matter of time till the world knows his name. This project’s production was absolutely phenomenal and one of its many bright spots was the production by up and coming producer NNANNA on “Blessings.” These two are quite the tandem. I’ve been pretty spot on identifying up and coming talent over the years and Mardyny is someone YOU SHOULD be watching for in 2020.

Favorite Tracks: Revelations, Blessings, Rock N’ Roll & Love Me or Not/ the Commonwealth

This EP is FLAWLESS. If you know me then you know that I rave about the talent Col3trane is. I have too much to say about the UK Singer. Do yourself a favor and press play and give this 18 min sampler EP a listen. You’ll absolutely go back to check out his whole discography. (I play this EP daily)
Favorite Track: N/A

ANYWAYS!!!! Are you all fired up? Yeah that’s Taylor Swift, Mustard, Earthgang and Kanye’s albums receiving an honorable mention! I told you all this year was STACKED with amazing albums. Now that I have your attention let’s get started. 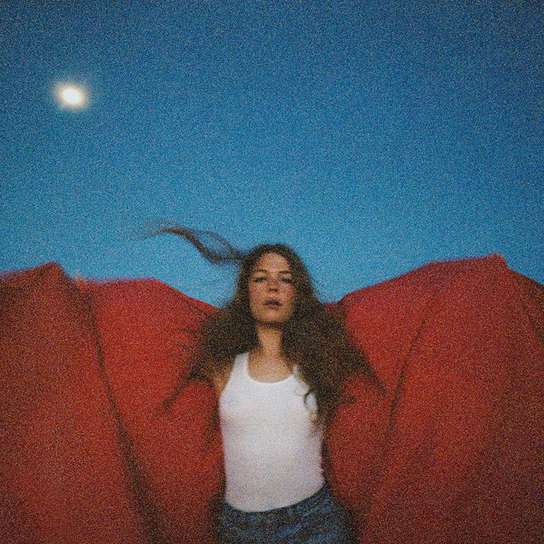 47.Maggie Rogers – Heard It in a Past Life 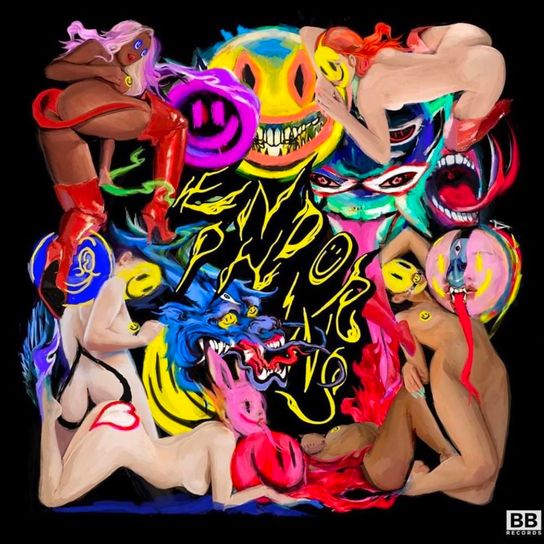 Favorite Tracks: Where Do I Begin, 2020, Cashmere Tears & Eleven 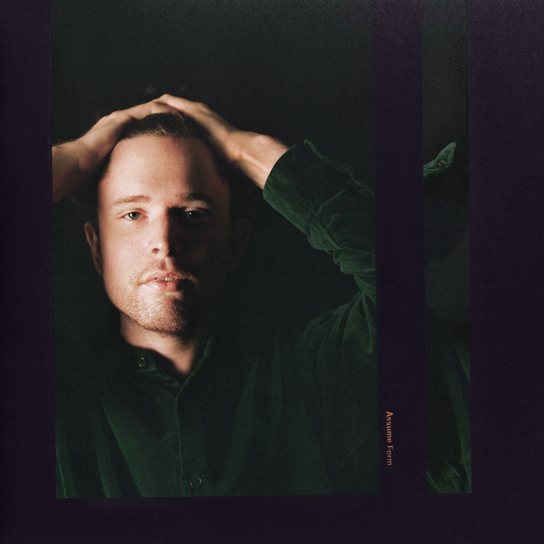 Favorite Tracks: Ordinary Pleasure, Baby Drive It Down, Who I Am & Monte Carlo 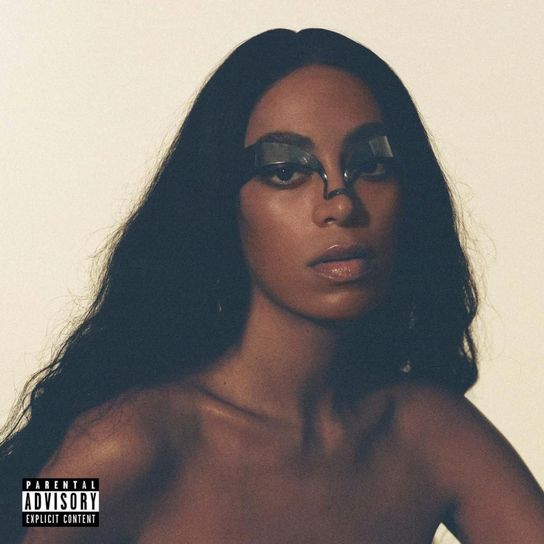 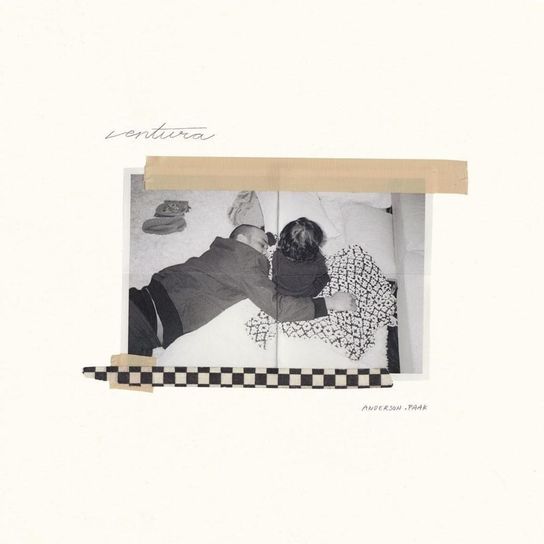 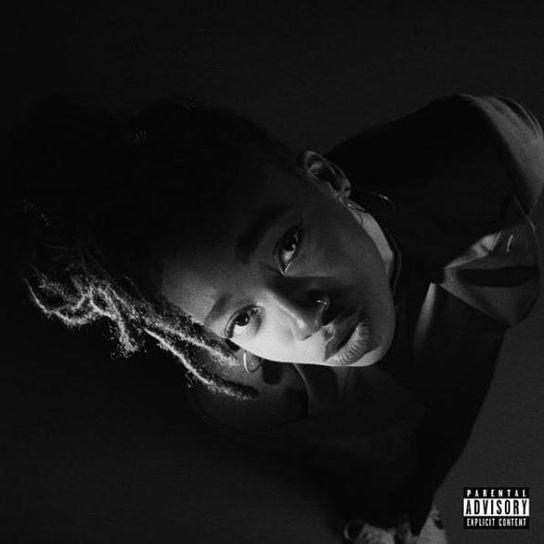 Favorite Tracks: bad guy, when the party’s over & bury a friend 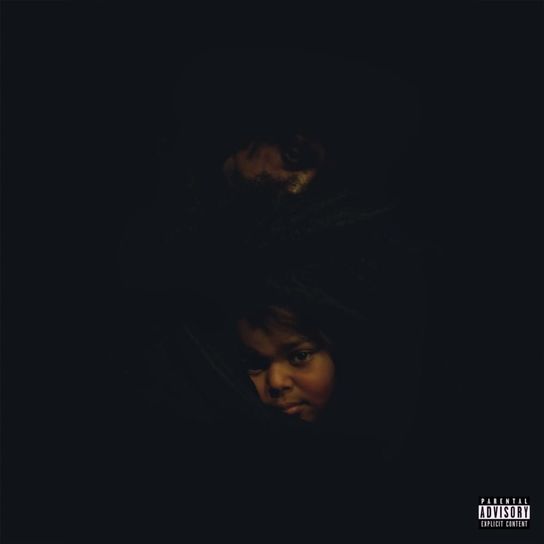 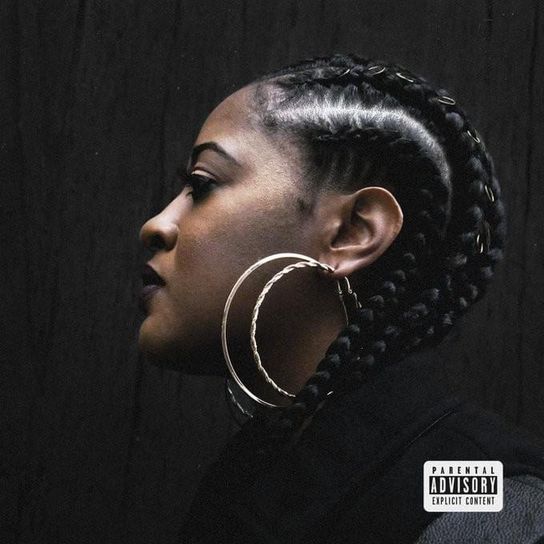 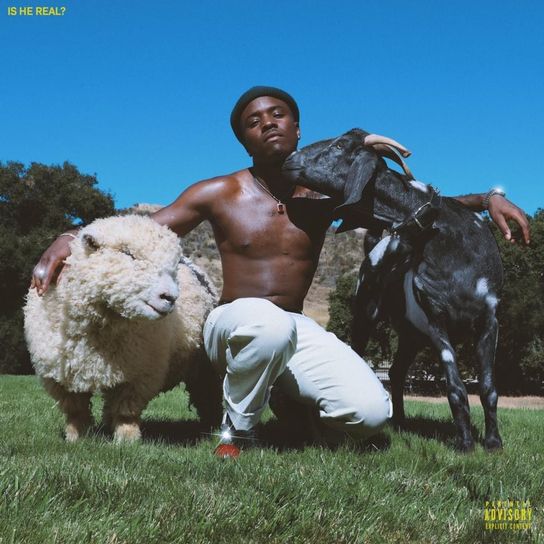 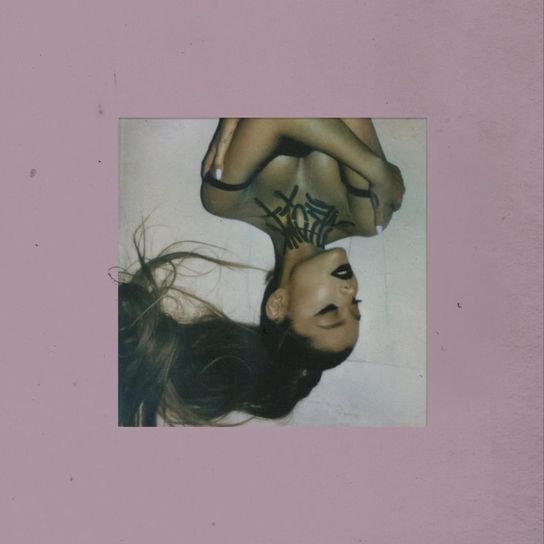 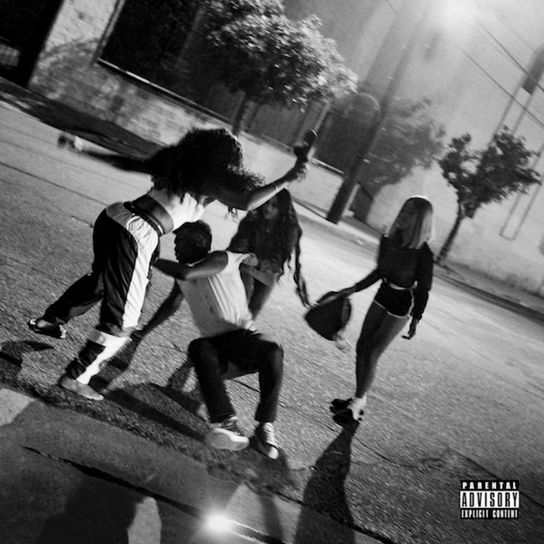 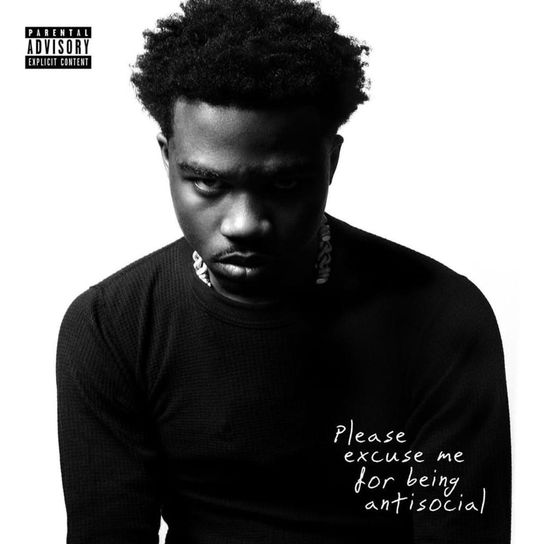 18. Roddy Rich – Please Excuse Me for Being Antisocial 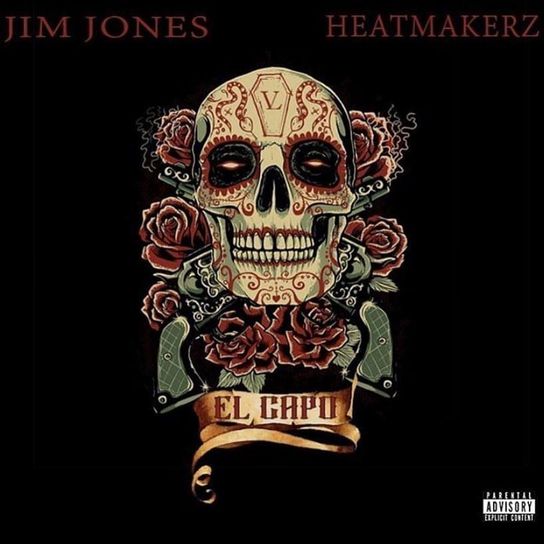 Favorite Tracks: Cristal Occasions, Love of The Hustle Good Die Young, Pity in the Summer Nothing Lasts, Sports Cars & State of the Union 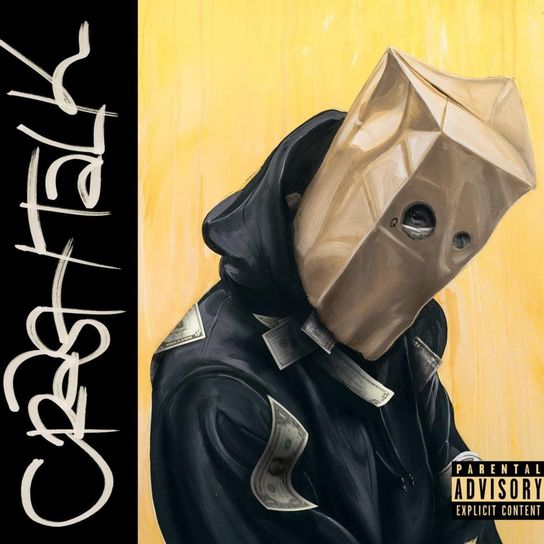 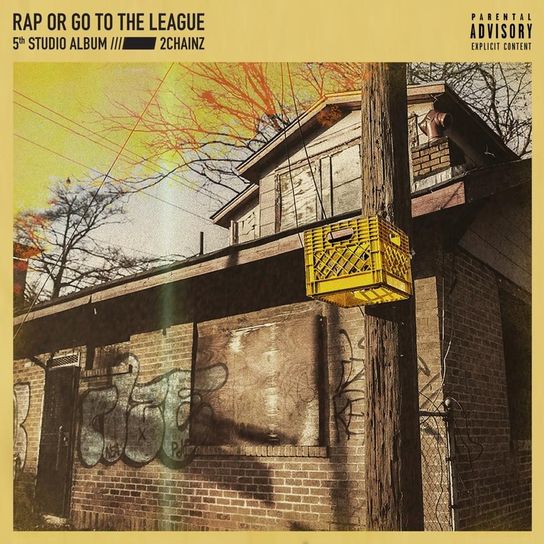 13. Loyle Carner – Not Waving But Drowning 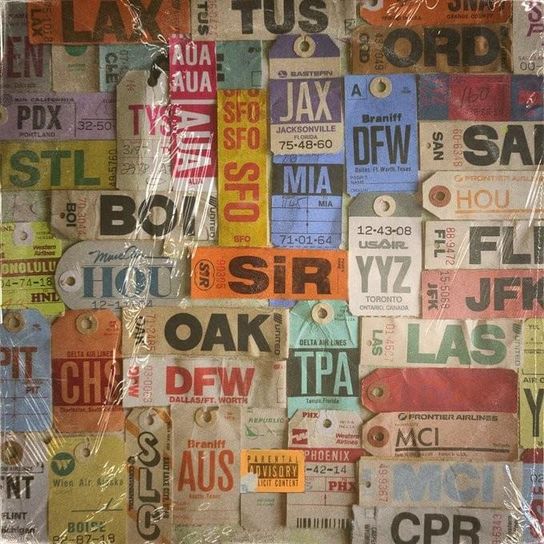 Favorite Tracks: Bullet From A Gun, Greaze Mode, What Do You Mean?, Going Through It, Love Me Not &  Glow In The Dark 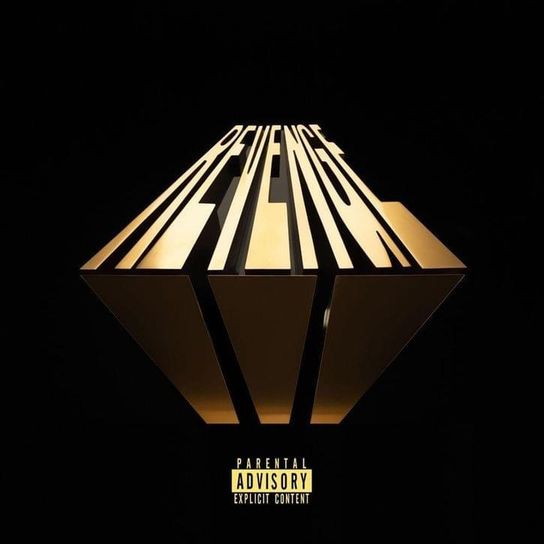 8. Dreamville – Revenge Of The Dreamers III

Favorite Tracks:  Wedding Day, Anything Can Happen, Trap, 5  Thousand Singles, Who Do You Blame, Monica Lewinsky, I Can Fucking Tell & All I Want IS A Yacht 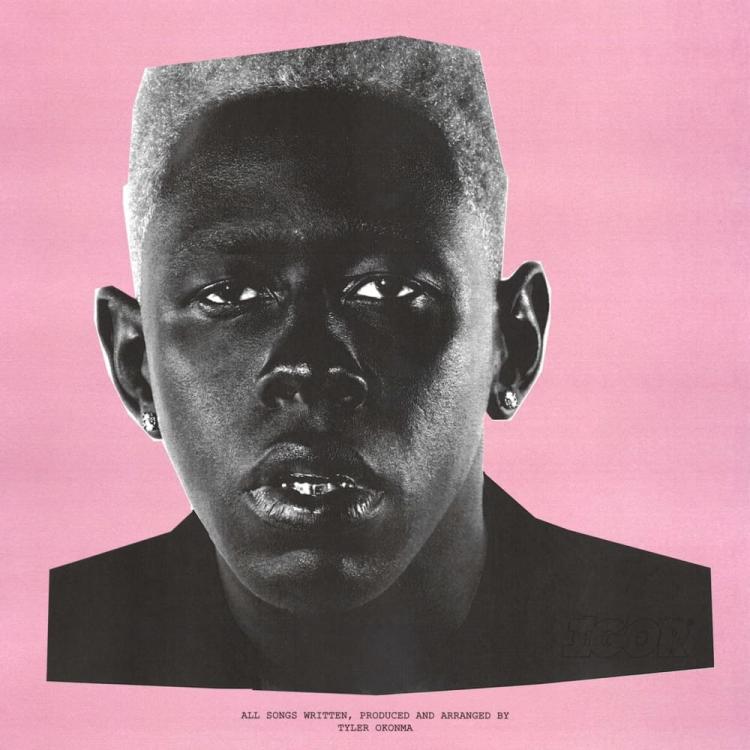 Favorite Track: IGOR’S THEME, EARFQUAKE, RUNNING OUT OF TIME, A BOY IS A GUN* & GONE,GONE/THANK YOU

Alright so let’s take a quick intermission here. I’m aware that a break here as we approach the Top 3 is horrible but let’s look at this pause as the deep breath some of you may need to take after seeing where albums stacked up from 50 – 4. Yeah there are a few controversial rankings but all in all I think by any album being in the Top 50 means that it was an amazing body of work nonetheless. This list was so hard to do this year… Maybe the most difficult to date. Outside of me getting this to you all 7 days late due to a document recovery issue, I initially had a short summary about each album and an explanation provided for their positioning on this list but there was an issue with good old WordPress, and I lost it all. It’s now the 8th day in 2020 and I just want to get this out to you all. But I know some of you all may be upset with some rankings of specific projects and some may feel like I nailed it. There will also be a small group who thinks my list is trash and that’s okay! It is MY list, right? 😊 Alright time to see who had the three-best albums of 2019!!! 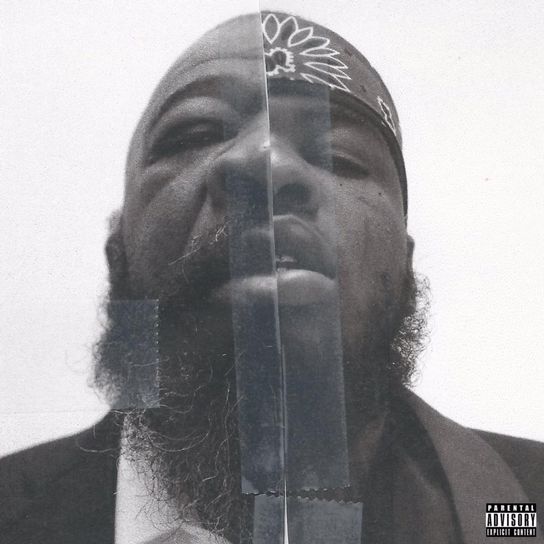 Favorite Tracks: I Want You Around, Sitiuationship,Whoa, Find Someone Like You, Love Like That, Be Careful Peace & Nothing to Me

So that’s a wrap! Those were the 50 best projects of 2019! I was very big Maxo Kream, Snoh Aalegra and Freddie Gibbs & Madlibs albums. I personally felt like they were the three most impressive bodies of work all year. Albums such as Young Thug’s “So Much Fun,” Tyler’s “IGOR” YBN Cordae’s “Lost Boy” were all phenomenal projects that I know many of my peers enjoyed and felt that were the best albums to drop this year. Clearly my three was different than theirs. The biggest take away from this Top 50 list is probably the diversity that music’s best projects provided us. I mentioned acts like Mardyny and Col3trane earlier who delivered great projects that deserved honorable mention honors. These two are names I will continue to bring up their names and work all 2020 as they continue their conquest to becoming household names.  This Top 50 list contained names of major and upcoming artist from USA to the UK and of course Nigeria’s current crown holder Burna Boy. With some of the newer artist such as IDK, Lizzo, Jack Harlow, Octavian, Kojey Radical, Billie Ellish, Summer Walker, Baby Keem, Saint Jhn and Roddy Rich gracing us with amazing body’s of work this year for these emerging acts I truly believe the best is yet to come.  I do want to recognize the major acts such as Post Malone, 2 Chainz, Boogie, Ariana Grande, Rick Ross, Bon Iver, and School Boy Q. I feel like they constantly appear on top 50 lists everywhere for a reason. So, to those artists, thank you for being consistent. Finally, I’d like to shout out Jim Jones for RESTORING THAT FEELING AGAIN.  Speaking of restoring that feeling. I’m feeling a bit more inspired these to look for some consistency from me moving forward. Thank you all so much for your patience with me. You all know I treat release dates like Kanye and it’s a bad habit I’m trying to dead.

Below is poll let me know how did with this Top 50 or just attack me on twitter…  God Bless and thank you all for the never-ending support. If you weren’t familiar with an album on here I HIGHLY RECOMMEND YOU CHECK IT OUT! LOVE Y’ALL ❤️

Follow Me On Twitter: @Suavemontana & @_insuavewetrust Got a podcast with my brother DG. Give us a follow at @T4FPodcast. The In Suave We Trust Podcast On Thee WAY! And finally…  go show love to In Suave We Trutst’s favorite brand @TheJammyBrand ❤️